What Affects The Cost Of Video Game Development

What Affects The Cost Of Video Game Development 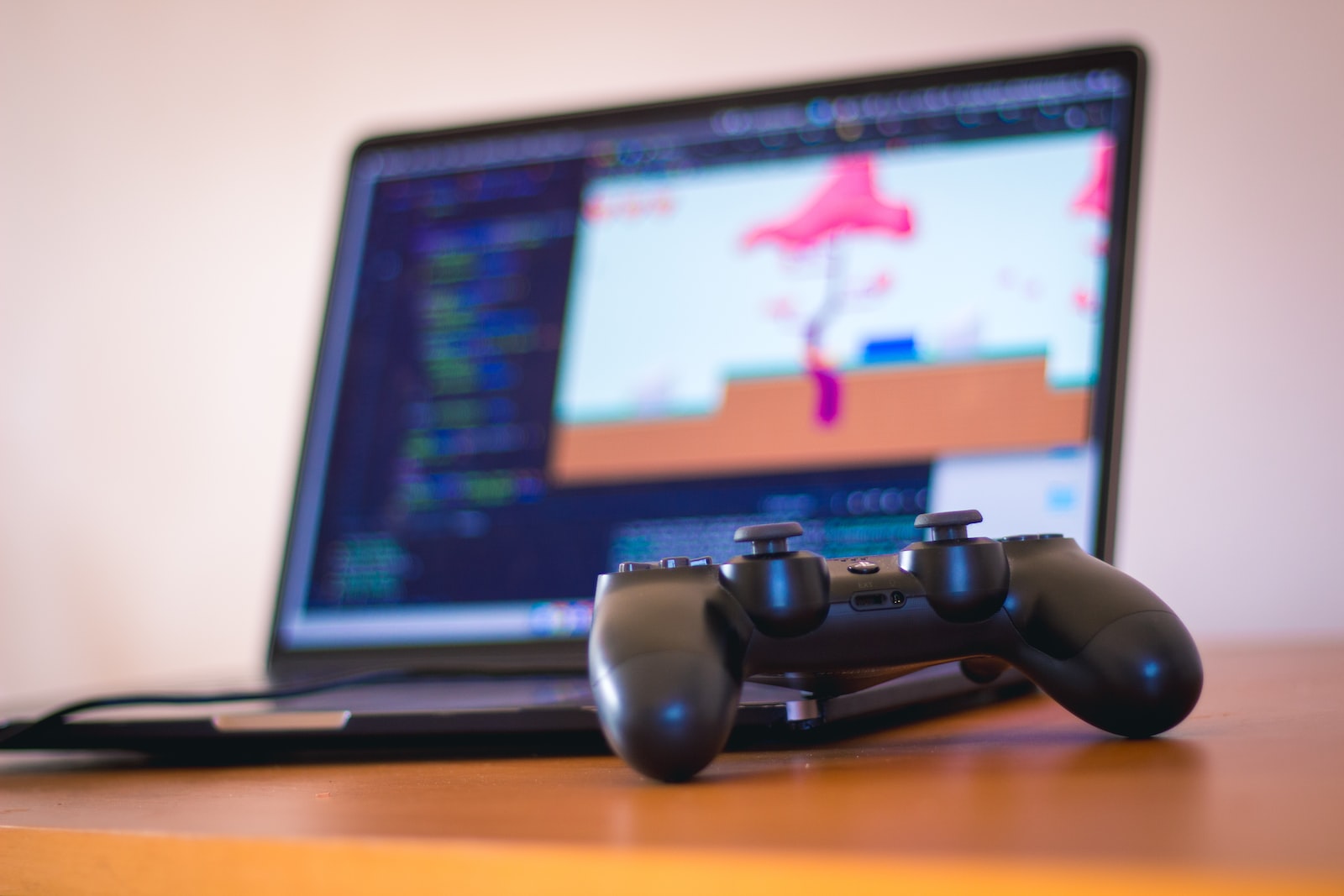 Developing a video game is no small feat. It takes a team of highly skilled professionals to bring a game to life, and the cost of doing so can range from a few thousand dollars to millions. The cost of development depends on many factors, including the size and scope of the project, the platforms it will be released on, and the studio’s overhead costs.

Smaller indie games can be developed for relatively little money, while big-budget AAA titles can cost upwards of $100 million to produce. The average cost of developing a mid-sized game is somewhere in the range of $5 million to $10 million.

There are several factors that contribute to the cost of video game development. The first is the size and scope of the project. A simple 2D game for mobile devices is going to cost much less to develop than a complex 3D open-world game for consoles or PC.

The number of platforms a game is being developed for can also affect its cost. Developing a game for multiple platforms (e.g. PS4, Xbox One, and PC) is typically more expensive than developing for just one platform.

The studio’s overhead costs are also a factor in the cost of development. Larger studios with more employees tend to have higher overhead costs than smaller indie studios. These overhead costs can include things like rent, office supplies, and employee salaries.

Another important factor to consider is whether or not the game will be free-to-play or have a paid upfront cost. Free-to-play games typically generate their revenue through in-game microtransactions, so they generally require a larger initial investment but have the potential to earn more money back over time.

Paid games, on the other hand, make their money through sales of the game itself and generally have a lower up-front cost.

Of course, there are always exceptions to these general trends. Some games are more expensive to develop than others due to unique features or complex gameplay mechanics. And some developers may be willing to sacrifice profit in order to release a game on their preferred platform or reach a larger audience.

In conclusion, the cost of video game development can vary widely depending on the size and scope of the project, the number of platforms it’s being developed for, the studio’s overhead costs, and the amount of money that needs to be spent on marketing and promotion. However, the average cost of developing a mid-sized game is somewhere in the range of $5 million to $10 million.